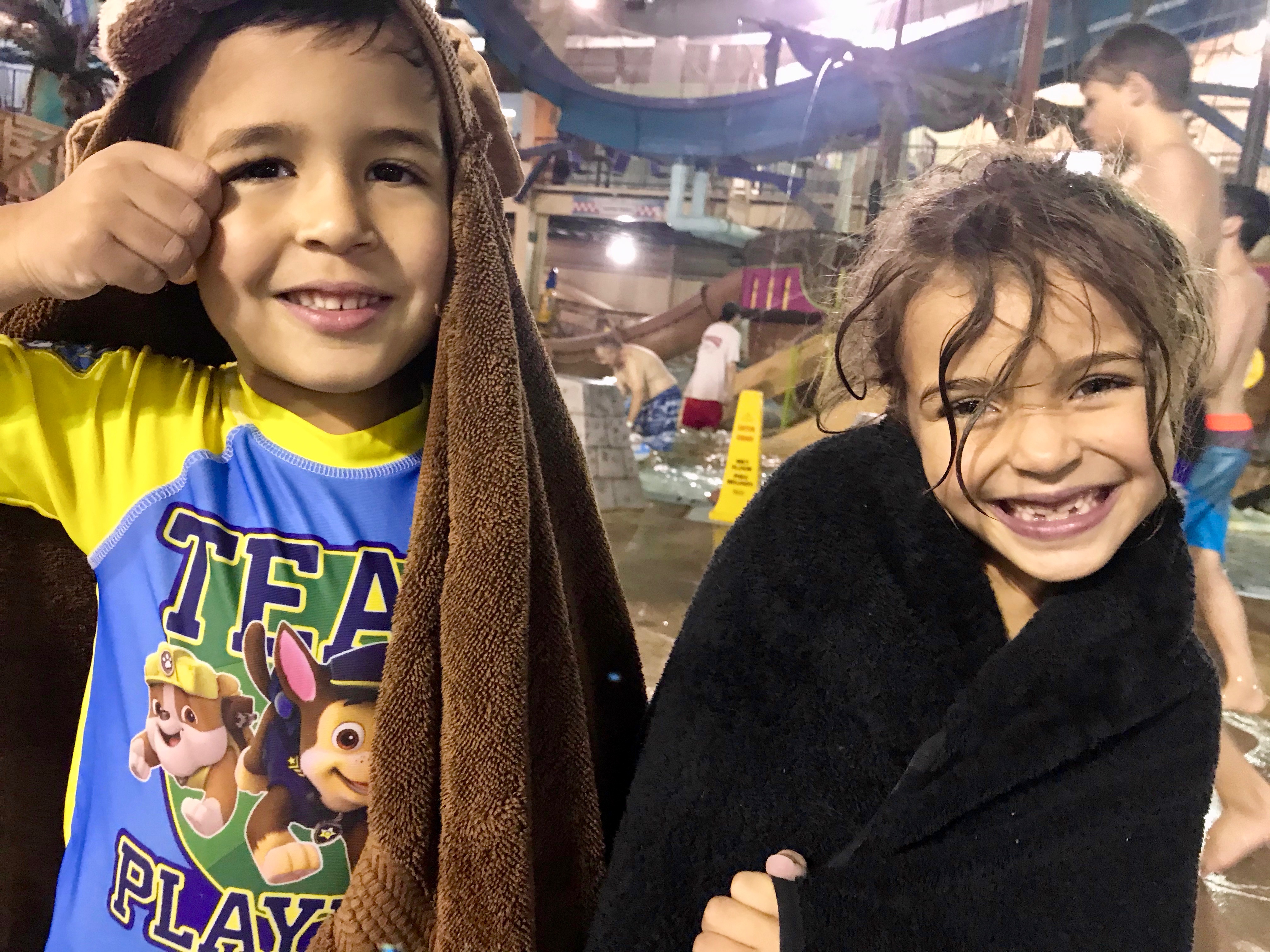 On Saturday, it was just the kids and I. James is traveling for work, on a tour of India. It was a cold rainy fall day, and I wanted to get the kids out for some fun since it was the weekend. So I thought of our options, and considered taking them to H20Asis, our Alaskan indoor waterpark.

I have never taken them to H20Asis alone before. It has always seemed unwise with diapers, non-swimmers, and my ability to keep track of the kids with hundreds of other people around. So I added up my reservations and realized everyone is potty-trained, since swimming lessons Thomas and Kaiya are able to survive in water, the three big kids are tall enough to ride the slides without an adult, and they’re big enough to be given some independence because the park really isn’t that big. So I decided to try it.

As we were leaving I remembered I had a library book due that day, because I usually neglect returning library books until I’m going to be fined… And I also had books on hold for the kids. Anyways, when we pulled up I decided to give Thomas our library card, let him run in, find our books, (Thank you Northern Lights ABC teachers for drilling in alphabetical order.) use the kiosk to check them out, then make it back to the car. I was very nervous. I knew he was 100 percent capable, but other people really don’t like it when you give your eight year old opportunities to be independent. So I was pretty much just sweating that everyone would leave him alone, and I wouldn’t have to defend my decision to let him go in alone. I knew he could do this, we have been to this library and done this process together hundreds of times. In five minutes that felt like 25 minutes he was back, and extremely proud of himself for being able to serve his mom, instead of me having to find a parking spot and drag four kids in and out of the library.

Then we were off to go swimming. I don’t have a lot to say other than that the kids were excellent. They managed themselves well, stayed alive, and we all had a blast. I just can’t believe my littles are growing up, and sometimes out of no-where, a day like this happens and it makes all of those hard days better. It makes me realize all of the hard times these last few years are temporary and will pass. There have been so many times where they won’t let up, and won’t give me a break, and sometimes because they’re making bad choices, and sometimes, because they are just little and require so much. But at the end of today, as I’m writing this, there is light at the end of the tunnel and I am so excited for the people they are becoming.

I didn’t get many pictures because we were swimming but I got a few at the end. Poor Stuart gave up about an hour before the other kids and fell asleep on my lap… 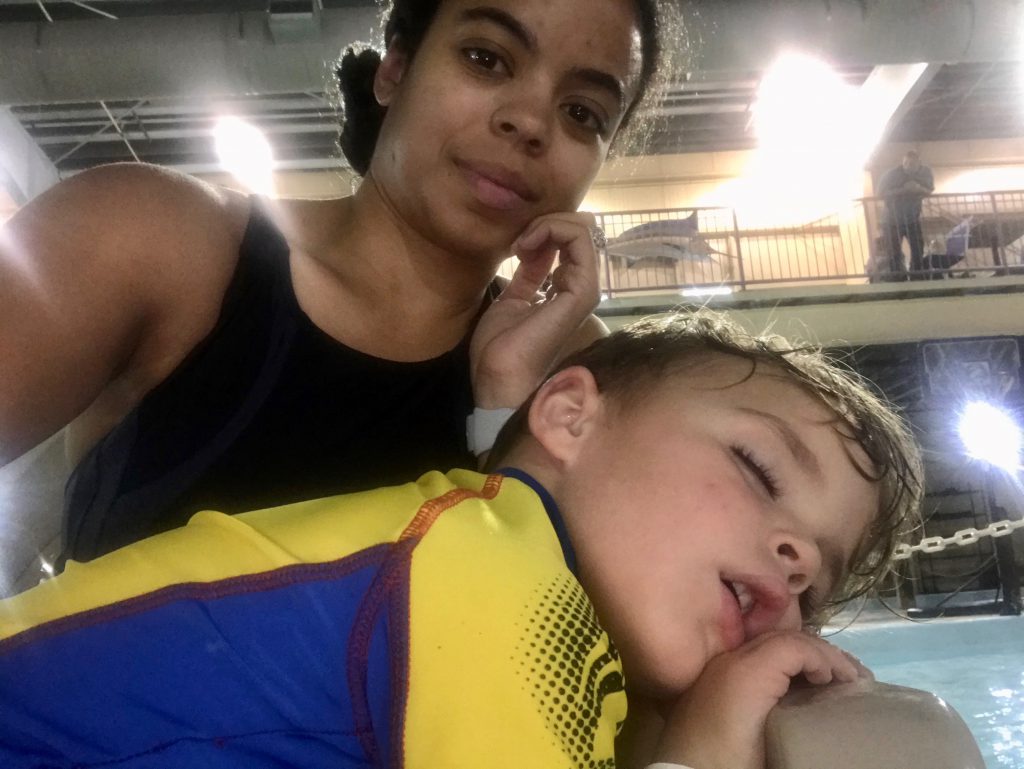 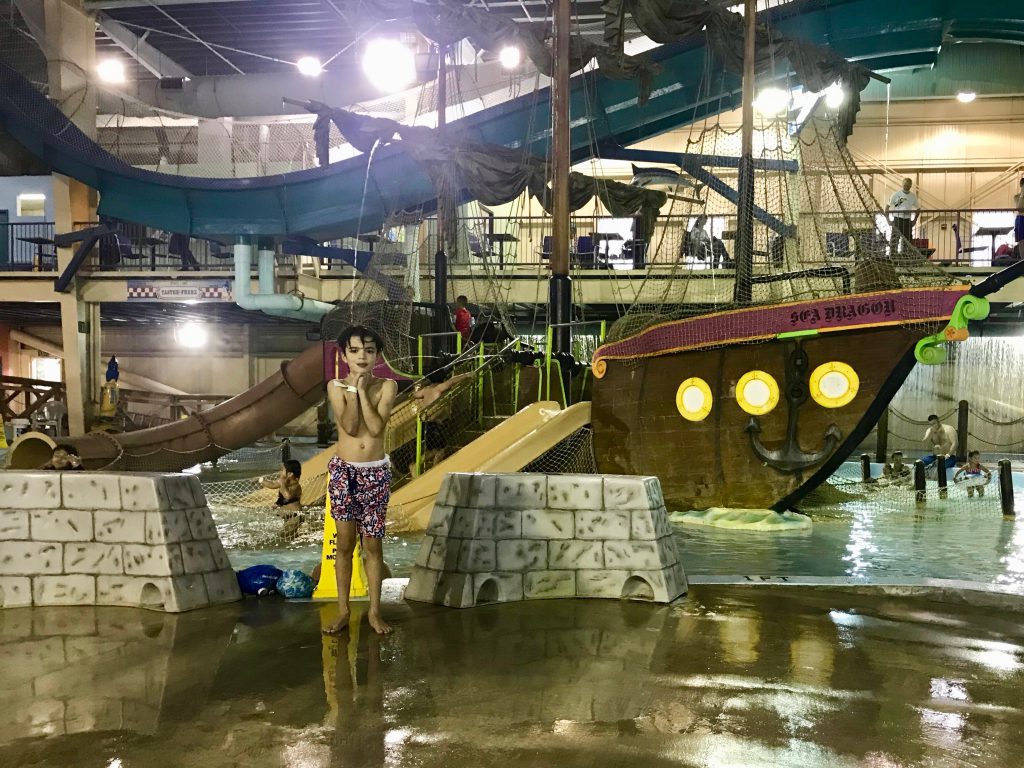 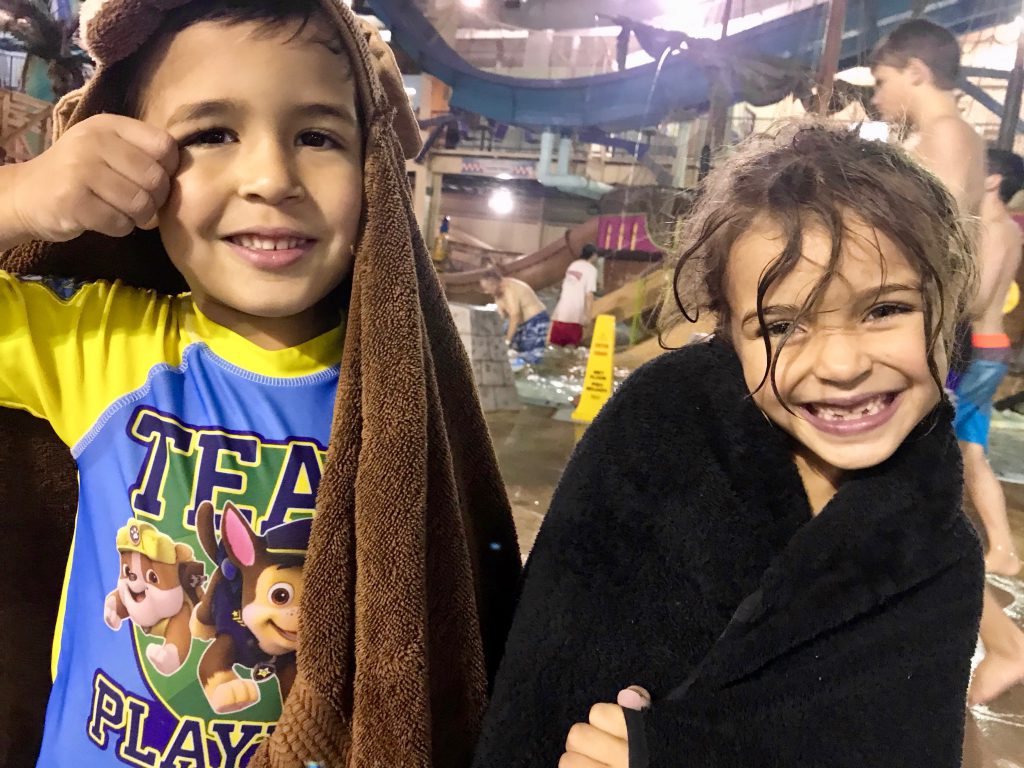