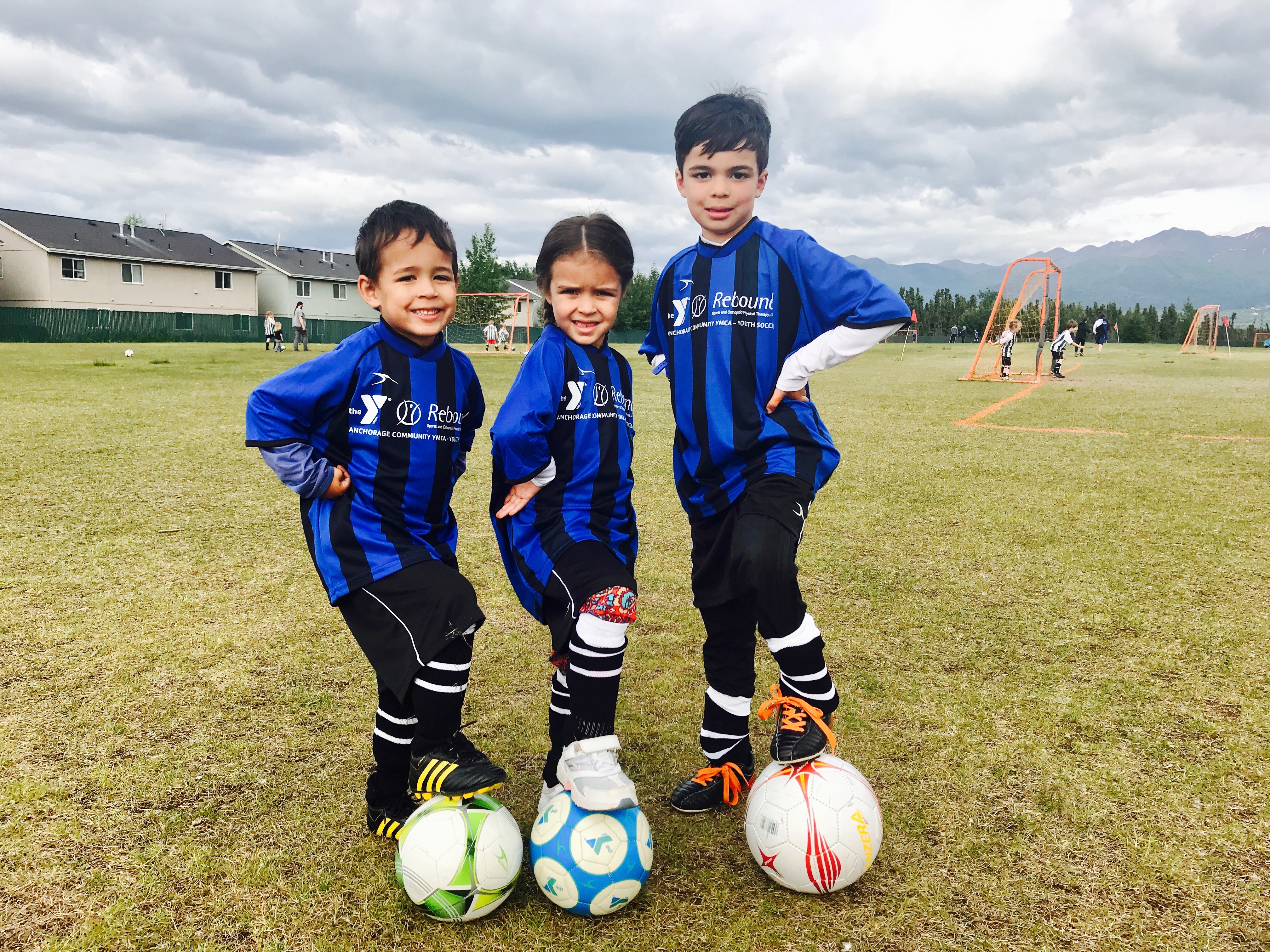 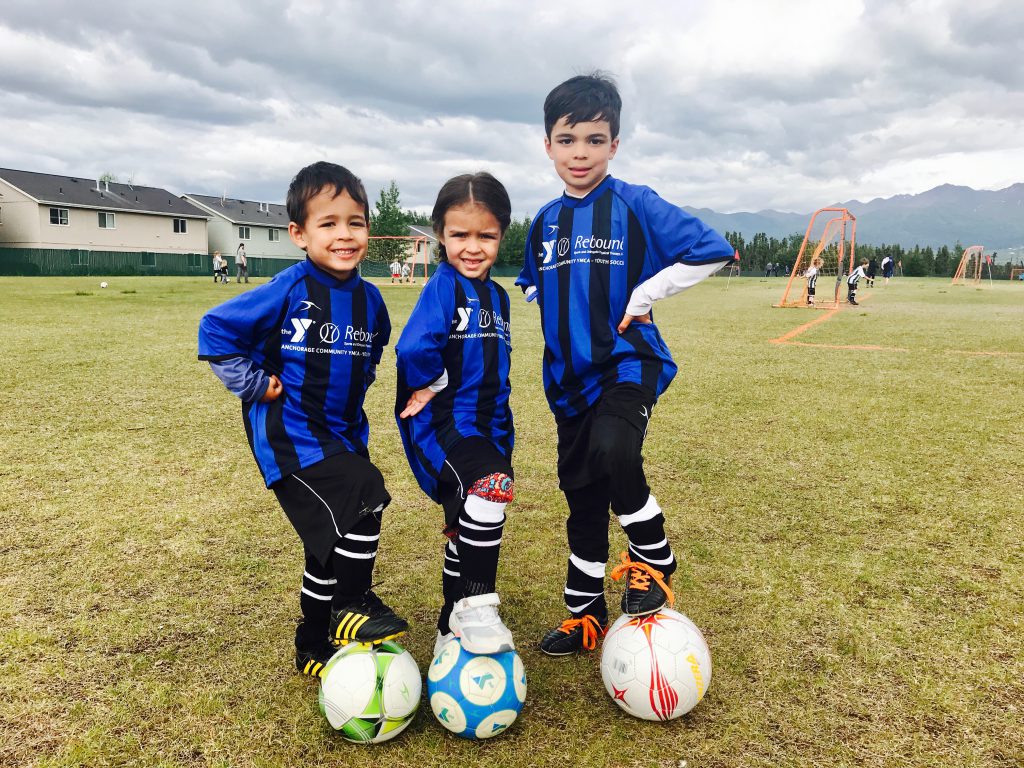 Another season of soccer has come and gone!

Every year I’m hesitant to do soccer again because the kids aren’t super enthusiastic. For instance, last year Chase refused to step on the field. Prior to this year, Thomas loved to play goalie and when he was not goalie he would follow his teammates in the back of the pack, never venturing to the front or near the ball. And Kaiya, in line with her personality, is quite enthusiastic most of the time.

But each year I’ve signed them up because I think it’s good for the kids and when I ask them in the early spring during signup time they always say they want to play. And each year they get a little better and seem to enjoy it a little more. The last few years we have played with YMCA because they schedule all the kids to play on the same day at the same time, but on different teams at their age level. The only bummer this season was we ended up going to Orlando and missing about half of the season.

Never the less, the kids made progress! Chase’s cute little best friend played on his team this year and it made all of the difference. Having a buddy there made him so excited to play. They were cute and sometimes forgot they were playing soccer when they got into a hug session. Thomas was sometimes the front runner kicking the ball, and seemed to enjoy it. And Kaiya seemed to love playing the entire season. Looking forward to next year!